The Changing of the Guard: About the book 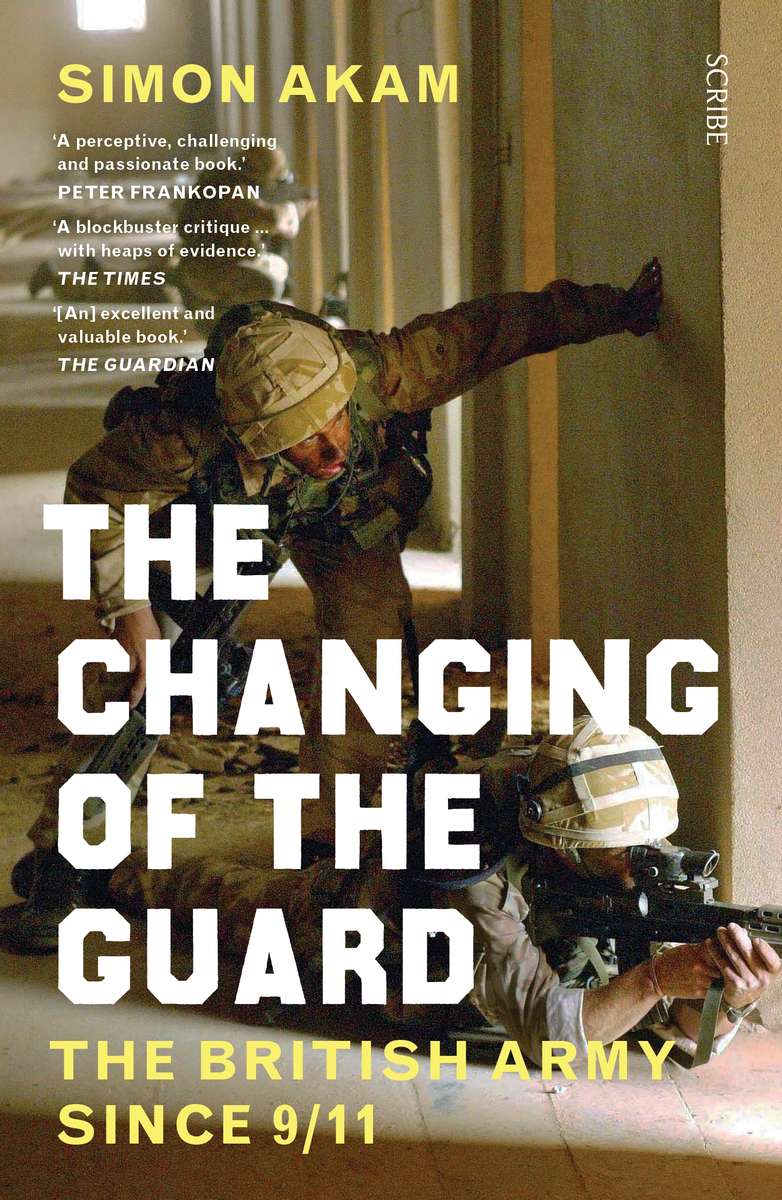 A revelatory, explosive analysis of the military today

Over the first two decades of the twenty-first century, Britain has changed enormously. During this time, the British Army fought two campaigns, in Iraq and Afghanistan, at considerable financial and human cost. Yet neither war achieved its objectives. This book questions why, and provides challenging but necessary answers.

Composed from assiduous documentary research, field reportage, and hundreds of interviews with many soldiers and officers who served, as well as the politicians who directed them, the allies who accompanied them, and the family members who loved and — on occasion — lost them, it is a strikingly rich, nuanced portrait of one of our pivotal national institutions in a time of great stress.

Award-winning journalist Simon Akam, who spent a year in the army when he was 18, returned a decade later to see how the institution had changed. His book examines the relevance of the armed forces today — their social, economic, political, and cultural role. This is as much a book about Britain, and about the politics of failure, as it is about the military.

The Changing of the Guard was published by Scribe in February 2021. Read more here.