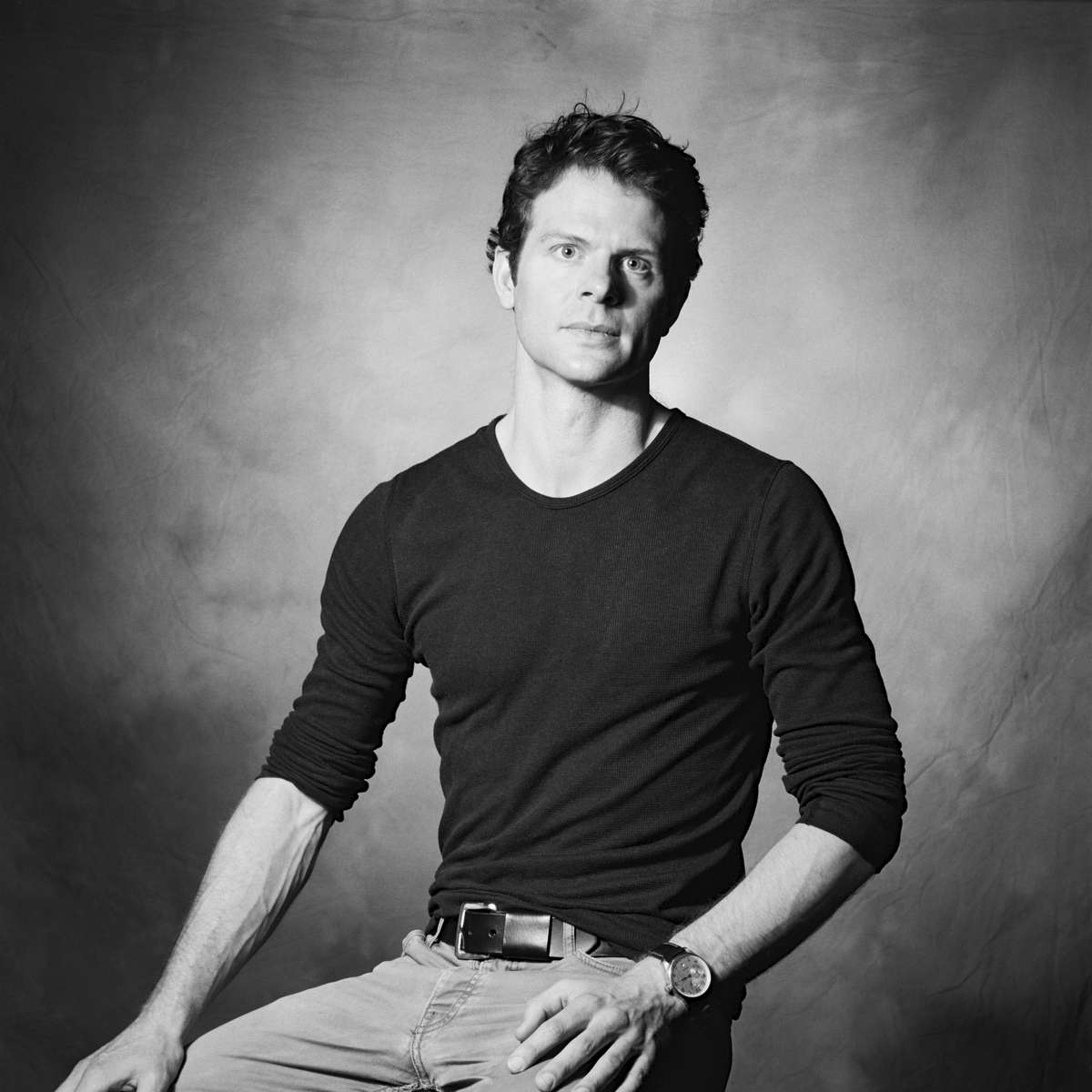 Simon Akam (@simonakam) is a British writer. Born in Cambridge, England, he held a Gap Year Commission in the British Army before studying English Literature at Oxford University. He later won a Fulbright scholarship to attend Columbia Journalism School in New York. Simon has worked for The New York Times, Reuters and Newsweek and is currently a contributing writer for the Economist's 1843 magazine, where his coverage of the coronavirus pandemic was shortlisted for the Orwell Prize. His book The Changing of the Guard - The British Army since 9/11 was published in 2021 to widespread acclaim; it won the Templer First Book Award and was a Times Literary Supplement book of the year. Simon's work has appeared in range of other British and American publications, including the New Yorker, the London Review of Books, the New York Times, the Guardian, GQ, Outside, and Bloomberg Businessweek. He co-hosts the writing podcast Always Take Notes with Rachel Lloyd.

Photograph taken by Dudley Reed while a fellow at on the Logan Nonfiction Programme at the Carey Institute for Global Good in upstate New York.